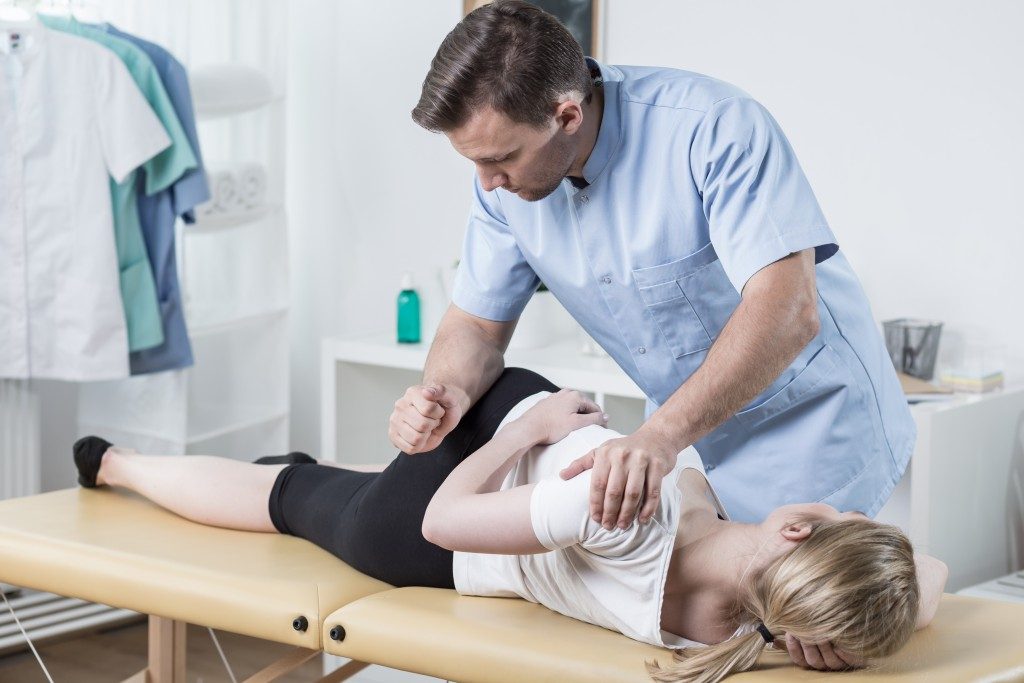 Chiropractors are everywhere, with up to 35 million Americans seeing a chiropractor every year for treatment. There are over 70,000 licensed chiropractors not only in Murray but across the United States, with another 3,000 in academic or other consultative roles. Chiropractors comprise the third largest group of doctorate-level medical professionals, following doctors and dentists (in that order). All 32 teams of the NFL use chiropractors to help players deal with physical injuries, especially for neck and back problems, and assist in their overall conditioning.

Chiropractic care is a respectable field whose effects and benefits have been well-established and researched. This is why it may bemuse you to know that the first chiropractor started the practice because of something that might not exactly be scientific. Daniel David Palmer, the father of chiropractic treatment, began it when he talked to a ghost.

D.D. Palmer, or “Old Dad” (as he styled himself), was born in 1845 in a small town called Port Perry, Ontario. In 1865, he later moved to Iowa where he became a teacher and a beekeeper. He also sidelined as a grocery store owner. In the mid-1880s, he became interested in metaphysics and alternative medicine, mainly the health effects of magnets on the body, and became enamored with the concepts of spiritual healing. 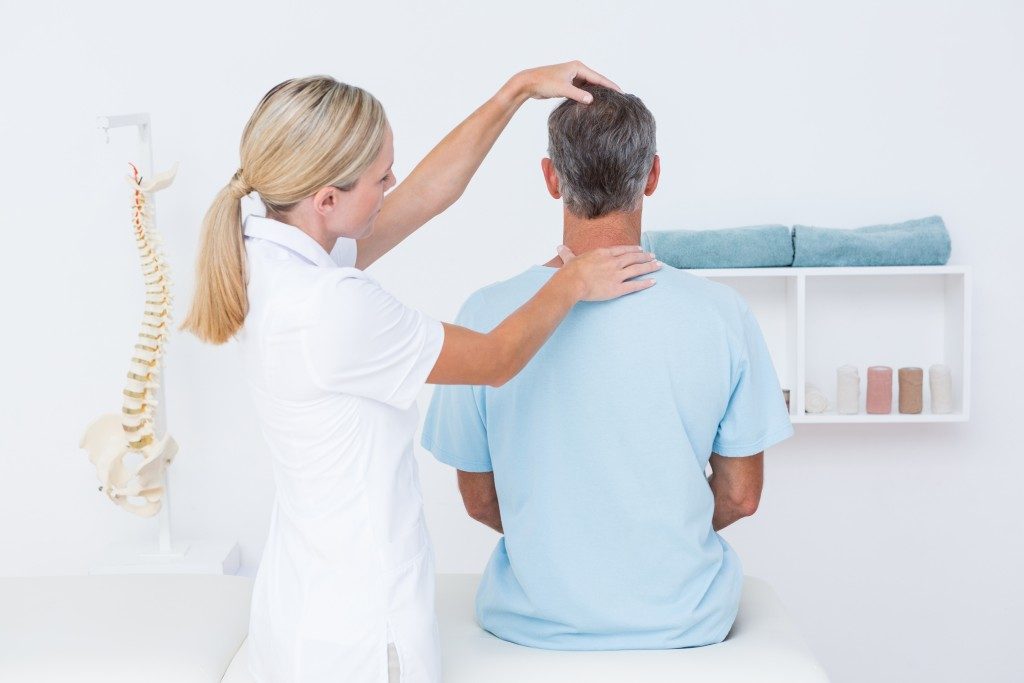 This spiritualism led him to participate in séances. One session in 1895, however, became the foundation of modern chiropractic care when Old Dad was able to contact the spirit of a man called Dr. Jim Atkinson, who died half a century ago. Dr. Atkinson revealed how bones could be adjusted or realigned to remedy common maladies.

The Palmer School of Chiropractic

The true conception of chiropractic was an anecdote almost Biblical in nature, when a certain Harvey Lillard, a janitor in Old Dad’s office, was cured of his hearing impairment. According to the story as described by Lillard’s daughter, he and D.D. Palmer were cracking jokes, until the latter slapped Lillard’s back. This immediately cured Harvey Lillard’s impairment—apparently knocking a misaligned bone back to place—giving credence to Dr. Atkinson’s spirit’s claims earlier that misalignment of the bones, particularly the spine (which Palmer later called “subluxations”) can cause nearly all of humanity’s ills.

Old Dad wasted no time in establishing a school: the Palmer School of Chiropractic, which by 1902 had 15 graduates. This field took its name from the Greek words cheir, which meant “hand,” and praktos, meaning “done” (thus “done by hand”).

Chiropractic care initially straddled the line between spirituality and religion, and some practitioners take pride in this heritage. Still, the turning point came late in 1922 when the Chiropractic Initiative Act was passed, which specified the training and requirements that aspiring chiropractors should undertake before they earn a license. This law has mostly been untouched since and has been the “gold standard” for all new chiropractors for a century running. 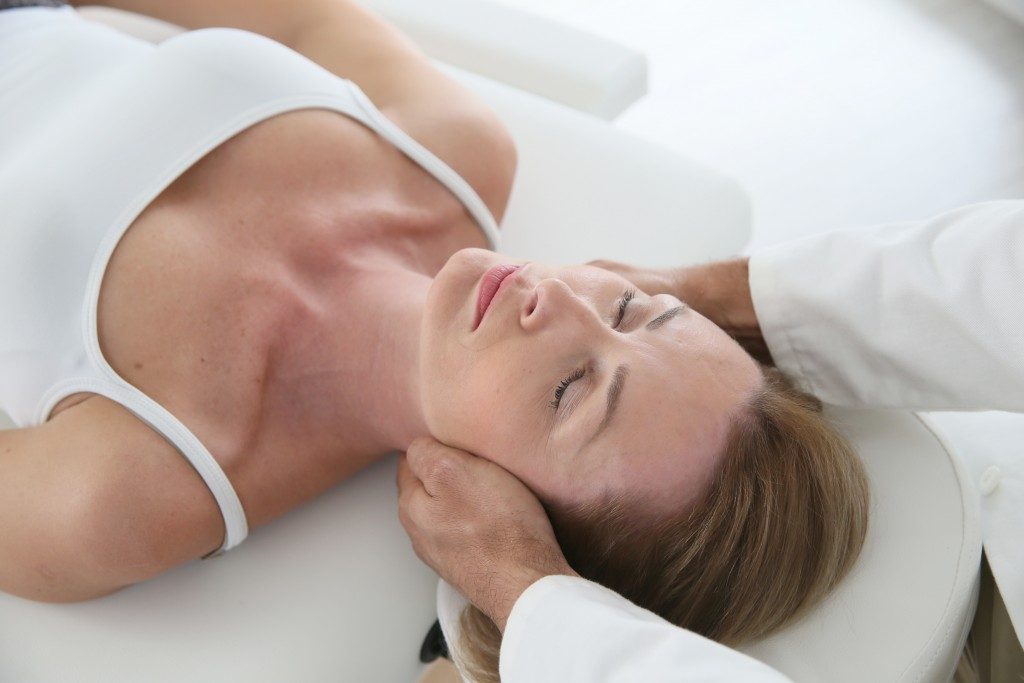 D.D. Palmer ultimately met a mysterious end, but his legacy lives on in the hands of chiropractors today. Who would have known that such solid science had such disembodied origins? 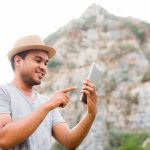 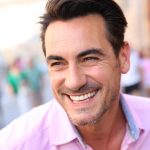 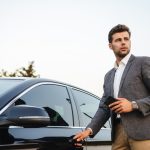 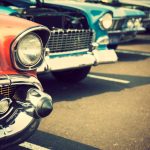