The Positive Correlation of Body Image and Self-Esteem 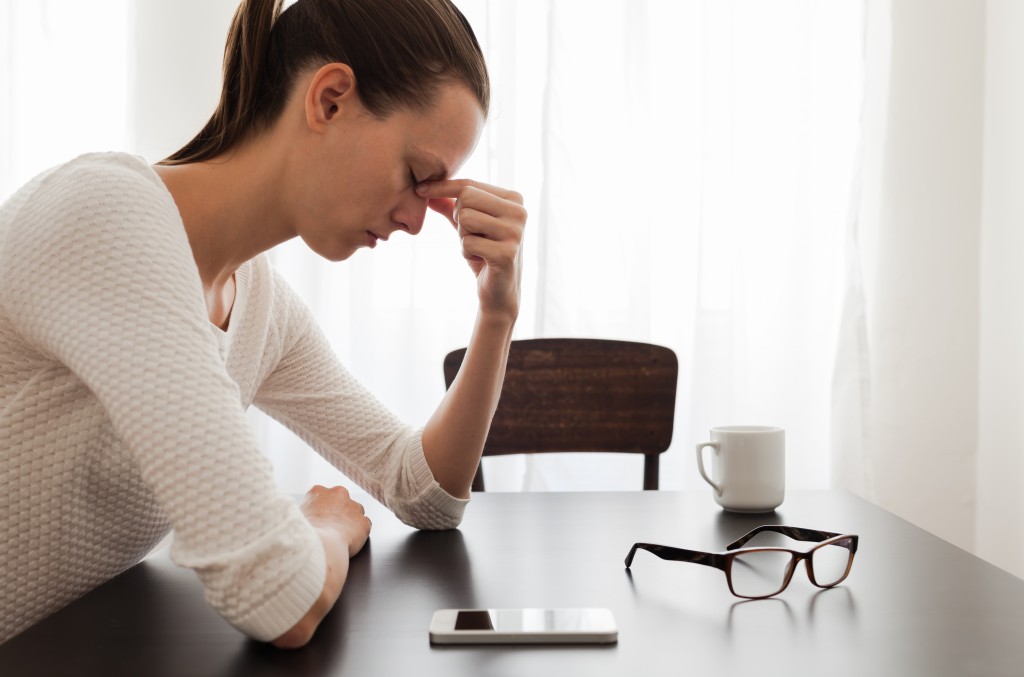 How one sees themselves is crucial to how they value themselves. Body image is simply how people perceive their appearance. Others are at peace with how they look like while some tend to become hypercritical. This is called “perceptual body image”.

The emotional results of this perception are regarded as the “affective body image,” and it deals with the level of satisfaction people have over their appearance. As a result, others may evaluate their bodies that may lead to concerns, fixations, or fascination—this is the “cognitive body image”.

The way people think of their bodies may have effects on their behavior. People may choose to hide away or cover their perceived flaws when they are do not like what they see in the mirror. For example, 34% of adults stated that their body image leads to anxiety. On the bright side, 21% of adults have also said that they felt comfortable in their skin. When someone is satisfied with their body, they tend to have more confidence and better self-esteem.

Self-esteem: Knowing your worth

When there is a discourse about body image, discussion on self-esteem almost always comes up. Experts say that these two are related to each other. A positive body-image means higher self-esteem—but what is self-esteem?

Self-esteem is how one values themselves. As Positive Psychology cites Morris Rosenberg, “self-esteem is quite simply one’s attitude toward oneself.” It’s how one treats themselves, and this recognition of worth has effects on how one presents and carries themselves.

As a result, a person is more confident. Thus, they have more courage to try new things. They believe in their abilities to excel in their undertakings. This is why most people with issues about their body image are motivated to change their perceived flaws. 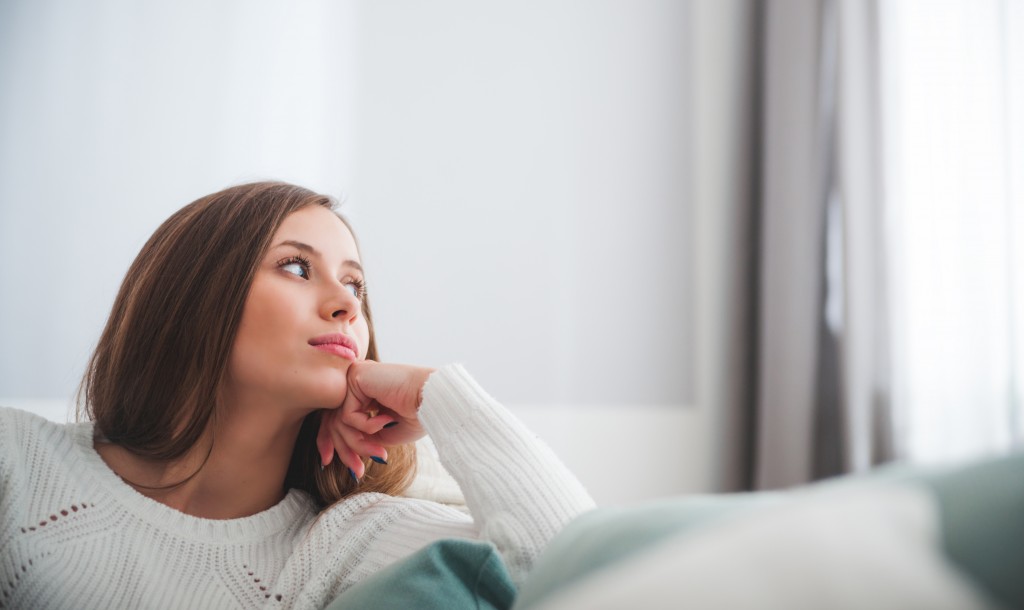 Change can bring confidence—only if it’s safe and healthy!

People who are dissatisfied with their body image would often want to eliminate the flaws they see in the mirror. With the use of photo-altering apps, 7% of adults have changed features of their body and face. 8% of adults also think of undergoing cosmetic surgery.

When people don’t like something, they are compelled to change it—and that’s fine, as long as it’s safe and healthy. For example, exercise has a positive effect on body image. A small study, featuring 60 college women, found that women felt “stronger and thinner” after a workout. This improved body image lasted for 20 minutes.

Some people also turn to cosmetic surgery, and a study shows that it significantly increases self-esteem and sexual satisfaction in women who have undergone breast augmentation. With the use of the Rosenberg Self-Esteem Scale and the Female Sexual Function Index, the researchers found that women’s self-esteem score went from 20.7 to 24.9 and 27.2 to 31.4, respectively.

Exercise and cosmetic surgery are only a couple of examples people can change the way they look for the better. Whether it’s a gym membership or a tummy tuck in Utah, It’s completely okay to act on the things that cause emotional and mental distress to a person, as long as it doesn’t compromise their health. 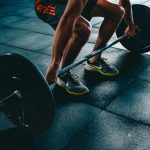 5 Things You Can Do Now That Your Future Self Will Thank You For
January 16, 2021 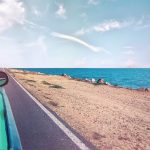 How to Maintain Your Car After a Long Road Trip
January 15, 2021 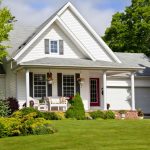 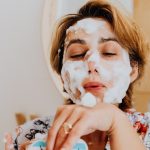