The lives of children living in different social status are becoming clear over the years. People that are more well-off than the others study in excellent schools and are living in great neighborhoods.

Meanwhile, children in low-income families tend to spend more of their time at home. These are children likely to grow up in neighborhoods that aren’t ideal for them. And their parents worry about them getting in trouble, especially with the law.

Experts say that class differences are becoming apparent. Differences in upbringing children tend to set them off on different paths. It can even deepen the socioeconomic divisions because education has an active link with their financial status in life.

The effects of early childhood experiences

Early childhood experiences play a huge role in a child’s long-term social, cognitive, and emotional development. Because of these factors, a child’s experience during his or her childhood years casts a lifelong shadow to them. What’s worse about it is that the cycle continues. Parents that are on the lower end of the social spectrum have fewer resources to invest in the development of their children.

Later, children from affluent families will attend college once they grow. Meanwhile, those in the working-class family is likely to struggle to make ends meet. 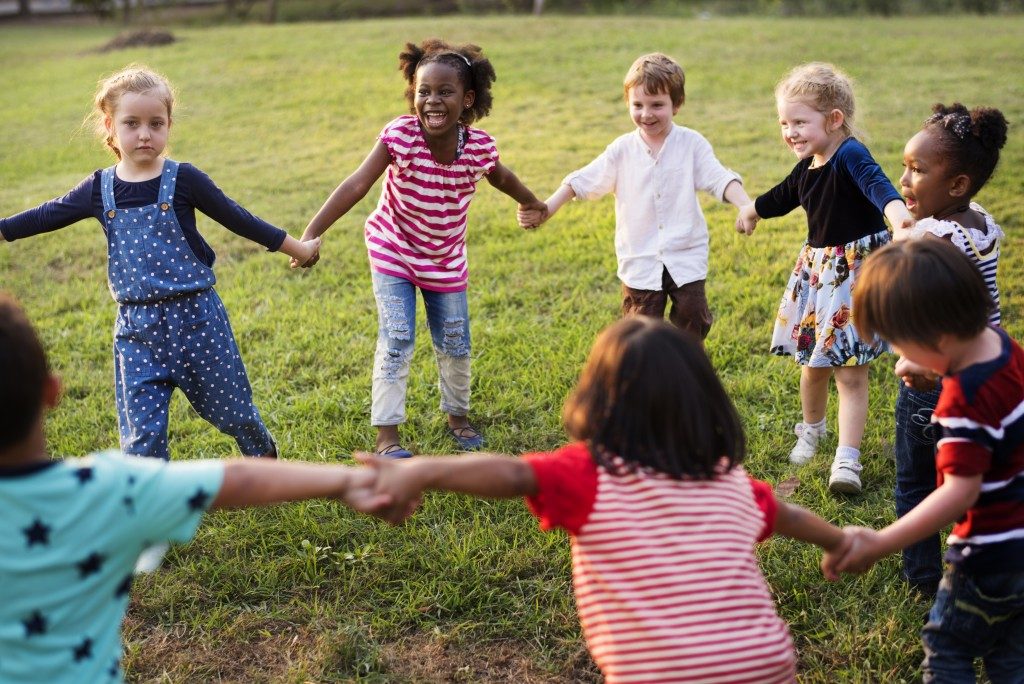 How the neighborhood affects a child’s personality

The concept of child development is both an outcome of his or her early experiences, as well as the predictor of his or her success in the future. Struggling parents have a limited choice when it comes to the neighborhood that they’ll be raising their child in. So, it often results in their child ending up in places that aren’t suitable for them.

Some children in high-poverty neighborhoods exhibit some form of nervous system dysfunction. It’s a marker that shows a higher risk of behavioral problems. On the contrary, children who grew up in a tight-knit community show higher sensitivity to their environment. That’s why checking the neighborhood before looking for house and land packages around Armstrong Creek or other locations is crucial for your child’s development.

Choosing the right property for your children

When you’re raising a family, choosing the right neighborhood is as important as choosing between a house and an apartment. You need to consider if the area has a low crime rate and if it fits your budget. You should also determine if the neighborhood can provide everything you need. One way to know if you have found the right property is by asking the right set of questions.

Is it near the important facilities? Does it have a park with trees? Is it a tight-knit community? These are among the things you need to ask yourself to know if the neighborhood is right for your family or not.

Now that you’ve realized the importance of choosing the right neighborhood, it’s time to find one that will suit your needs and budget. It’s a standard when choosing the right property. So, spend time walking around the neighborhood. Observe the environment and see if it’s a friendly community. It’s crucial to choose a property suited for your kids so that you won’t have regrets in the future.

Emily Greene is the self-proclaimed genius behind Zero Concepts, a sustainable shop based in Darlinghurst, Sydney. She is a mother to a cat, Perry, and a turtle, Johnny.
Scroll to Top