The Definition of Organic Food 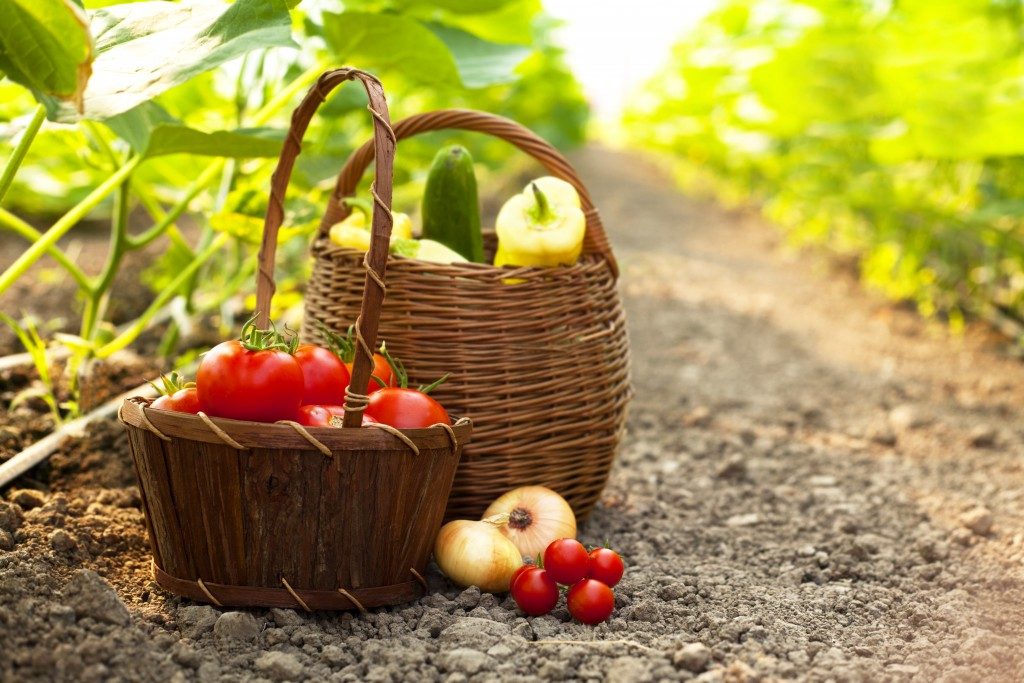 Americans are not only thinking about eating organic—they are doing it. A 2017 Gallup poll revealed more than 43% of the participants tried to include these types of food in their diet. Only 15% actively avoided them.

Meanwhile, organic food sales skyrocketed over the years. In 2016, the industry earned $47 billion. That’s nearly 10% higher than the previous year, according to the Organic Trade Association.

Another survey, this time by the International Food Information Council (IFIC), cited how 70% of consumers would give up familiar products for organic ingredients. Around 40% said they’re willing to pay more for those that don’t contain artificial ingredients.

In spite of the growing interest and demand for organic food, many Americans still don’t adopt it. The Gallup survey showed over 35% didn’t think about it. One of the possible reasons is the little understanding and confusion about what organic is.

What Is Organic Food?

The Food and Drug Administration (FDA) doesn’t define it since it doesn’t regulate it or the labeling. That’s the job of the US Department of Agriculture (USDA).

For a product to be organic, it needs to have the USDA organic seal. It should not contain genetically modified ingredients, and all components should comply with the list of prohibited and allowed substances. It can already receive a certification if at least 95% of the ingredients are organic.

Under the National Organic Program (NOP), the land where the organic produce grew should be free of these disallowed substances such as for three years before growers harvest their crops.

They should also grow in farms where there are buffer zones to prevent any contamination of the crops from the prohibited substances. In other words, it’s not enough the seller offers you with organic product. You should know where they came from.

How Do You Get Organic Food?

Many people have a hard time embracing organic because of the false belief it is inaccessible. Today, you can already find it in the supermarkets and farmers’ markets. If you don’t have time to cook your meals, you can choose organic food delivery.

Some are also growing their food either in their space or in a community garden. A 2014 special report by the National Gardening Association showed 33% of the households produced their food over from 2008 to 2013. Participation within this period increased by 17%.

There are also other benefits to these options. Shopping at farmers’ markets can provide you with ideas about the farming practices of the growers. Choosing to have food delivered will minimize food waste. Growing your food will reduce expenses and help low-income communities gain access to healthier food.

Americans still have much to know about organic. For example, how do children benefit from it? Although the evidence is unclear, the American Academy of Pediatrics (AAP) knows these kids are vulnerable to the effects of chemical exposure.

The two points above, however, can help weed out the real organic products from the fake ones. You also know the options when it comes to your sources, so you can incorporate them into your diet as quickly as you like. 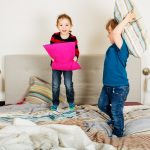 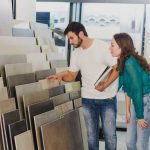 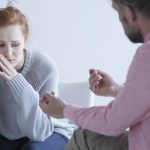 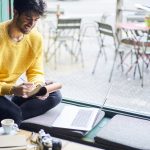