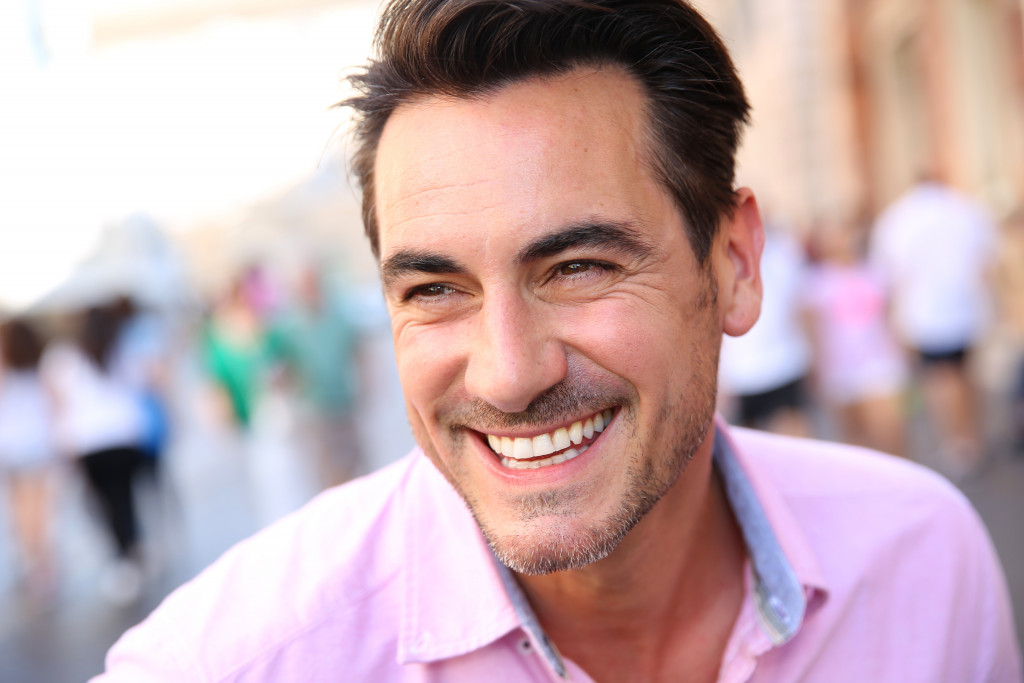 Dentistry as a discipline has done an awful lot to improve the lives of its patients and develop an ever more professional and approachable demeanour. But there is still a significant proportion of people isolated from receiving the care from a dentist in Tunbridge Wells that they need, with persistent and significant dental anxieties.

The self-exclusion that anxious patients impose upon themselves can often be trivialised or normalised as for many ‘it’s not that big a deal’ or ‘everyone dislikes dental check-ups’ but the consequences soon build up.

Patients’ concerns around dentistry may be founded on a very real event with a previous dental team, which may have been magnified over time. Or it may be a learned response from close caregivers during childhood, who had a dental aversion and passed this tendency on.

It might be that a phobic patient was taught to brush their teeth, under the threat that failing to do so thoroughly would result in having to go through an uncomfortable, vividly described treatment at their local clinic. Parents may think that they are doing the best for this small child by encouraging them to brush their teeth but they, unfortunately, do not think about the long-term consequences. So as an adult with a strong dislike of dentistry, this person might  then avoid attending check-ups and could end up worse off for it. 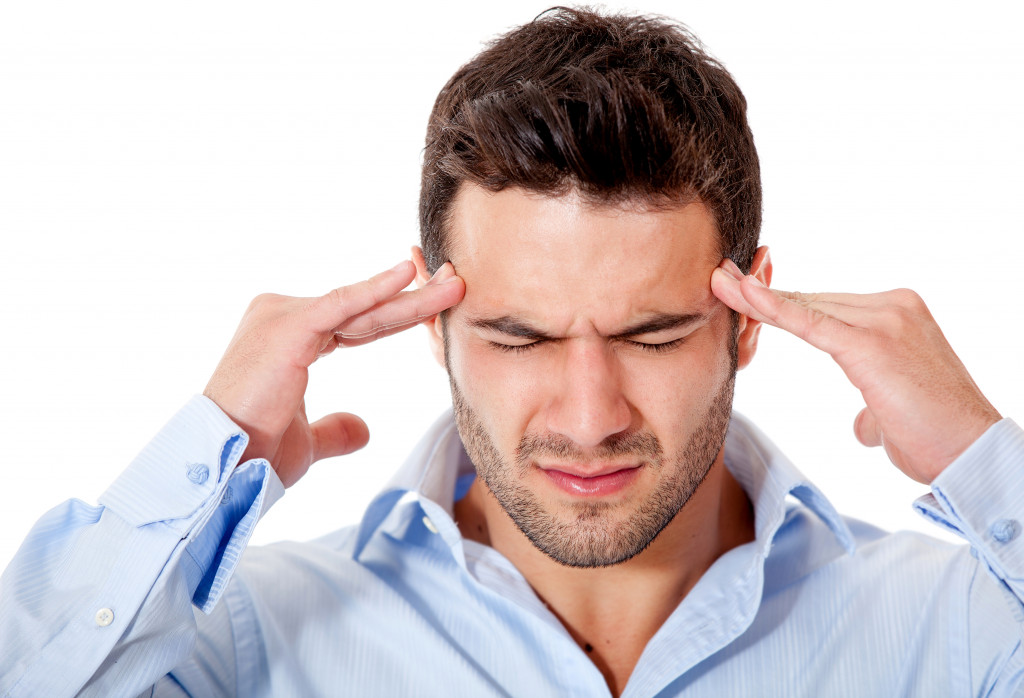 There can be great advantages in exploring and addressing dental anxieties with patients, usually finding unrelated areas of their lives intertwined with their phobia and the knock-on effects, gradually getting to the bottom of some of their concerns. But this can be a long process, requiring significant periods of time in therapy and if you are in need of treatment, time may be of the essence.

In early dental practice, almost all of the attempts to manage discomfort were based on sedatives, whether it was laughing gas or ether. The limitations and risks of these solvent-like sedatives became obvious and local numbing agents became the mainstay of clinics.

Improved communication with a fully conscious patient made procedures easier and the local numbing stopped any sensation associated with the treatment. But, with no alteration in consciousness, there was nothing to stop panic from setting in and anxiety from spiralling.

IV sedation combines many of the advantages of anaesthesia with local numbing agents. Patients are extremely calm and compliant during the procedure but are in a state of partial consciousness, stopping them from entering any discomfort and leaving them with no memories of treatment after the IV sedation has worn off, which takes up to 4 hours.

This makes IV sedation useful for even the longest and most complicated procedures.

Oral calmatives, (diazepam), can be used in addition to local numbing agents, to help downregulate many of the anxiety-based symptoms like rapid breathing, increased heart rate, sweating and dizziness, while remaining in a neutral calm and mildly intoxicated without losing consciousness. You will not be able to safely drive after the procedure, so you will require an escort. 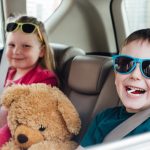 Tips To Prepare Your Health for a Global Food Adventure
January 29, 2023 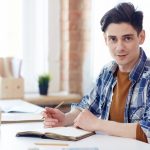 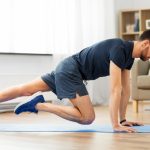 Losing Motivation in Maintaining an Active Lifestyle? Here’s What You Can Do
January 24, 2023 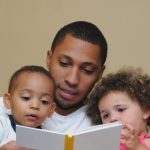