Jaguar Facts That Will Blow Your Mind 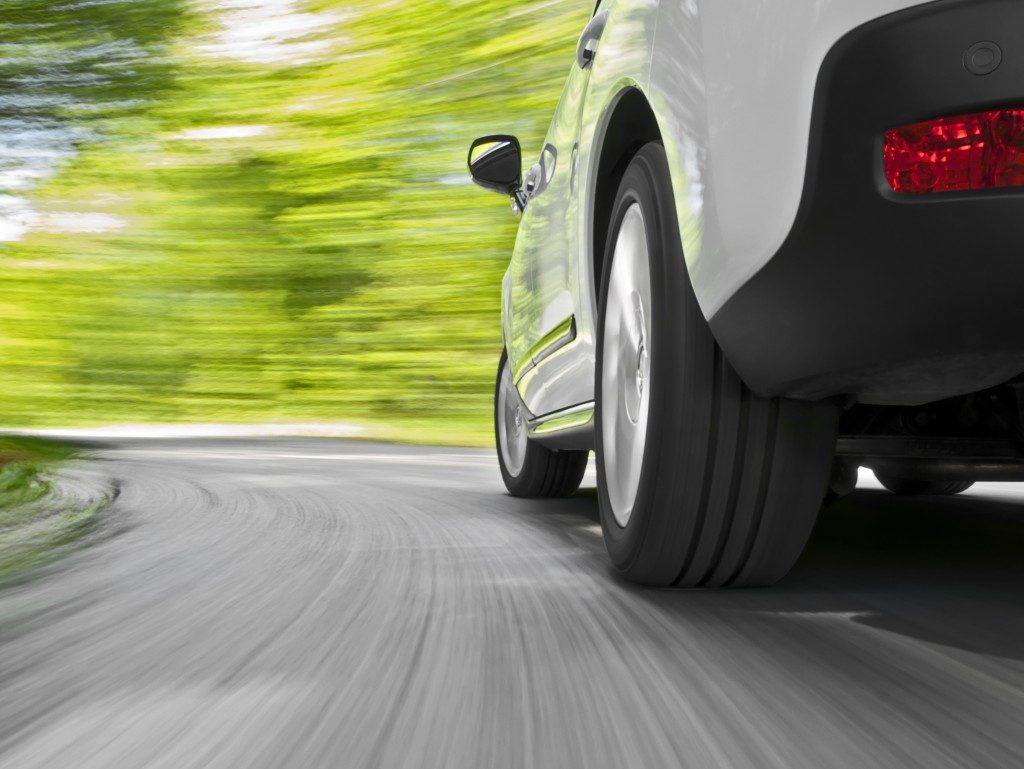 Jaguar is a world-famous brand known for its agility and power. This luxury-car has already established itself in the automobile industry, taking the world by storm with its Jaguar-like performance. No wonder it’s the preferred brand by celebrities and famous personalities around the world. However, there are some facts about Jaguar not known to many that can still blow your mind.

1. Jaguar’s hide specialists are picky about the leather.

For the XE, their hide specialists never used cow hides for their leathers. This is because cow hides can have stretch marks when the animal gets pregnant. Instead, they use selected herds of Scottish Angus bull from the north, which were protected against pests like mosquitoes that can damage the leather. Each part of the cattle is also designated to different parts of the car. For instance, the neck and belly skin is used on the doors and dash because of its softness.

Jaguar automobiles undergo intense climate testing. And by intense, we mean placing the cars in a -40 °F freezer for 12 hours. But not only that, the vehicles are then moved to a wind tunnel with a rolling road. They do this while enduring water hoses spraying frigid water on them.

3. Jaguar dusts each car with emus for a perfect paint job. 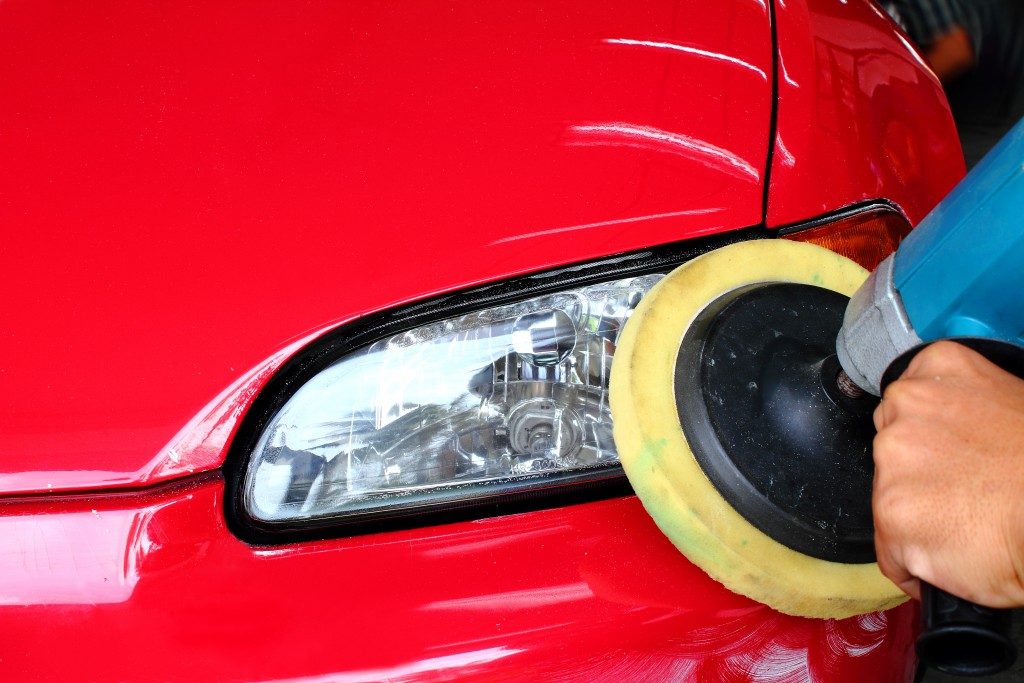 For the paint job, Jaguar ensures they dusted each car with ionised emu feathers manually. These emu feathers can briefly hold an electrostatic charge. This is done so that the car won’t attract dust between the final cleaning and the painting process.

4. A rock star designed the Jaguar XE… on a VR cave.

Wayne J. Burgess and his team worked on the design of the Jaguar XE in a crazy environment. His team designed the said model in what they called a virtual reality cave. The VR cave is fully equipped with eight cinema-quality 4K projectors, and two of each point at three walls and the ceiling. Designers can walk around and pretend to sit in 3D models of parts and concepts to better test proportions.

By the way, Burgess is a rock star from the metal band Scattering Ashes that used to perform with bands like Black Sabbath and Iron Maiden at Festival events. And yes, a rock star designed the Jaguar XE.

While this sounds a lot, it saved Jaguar millions in the amount of money, effort, and time. Imagine if they turn every one of those renderings into clay carvings or 3D printing. That would have caused them to work at a slower pace.

6. Jaguar puts a new meaning to ‘handle with care.’

Have you ever wondered how a car dealer in Auckland got their Jaguar cars delivered in their showroom without dents and scratches? The manufacturer loads the cars onto trains. But the drivers do it so carefully that they make sure they don’t touch the outside of the car. They zip and unzip it in an industrial grade car cover. And their valets even remove the metal shoelace eyelets from their shoes as well as remove belts and buckles to prevent scratches.

Got your mind blown? That’s how crazily good Jaguar is. 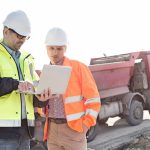 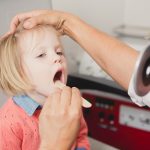 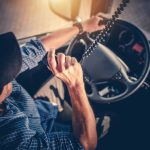