How Does Moving Affect Everyone? 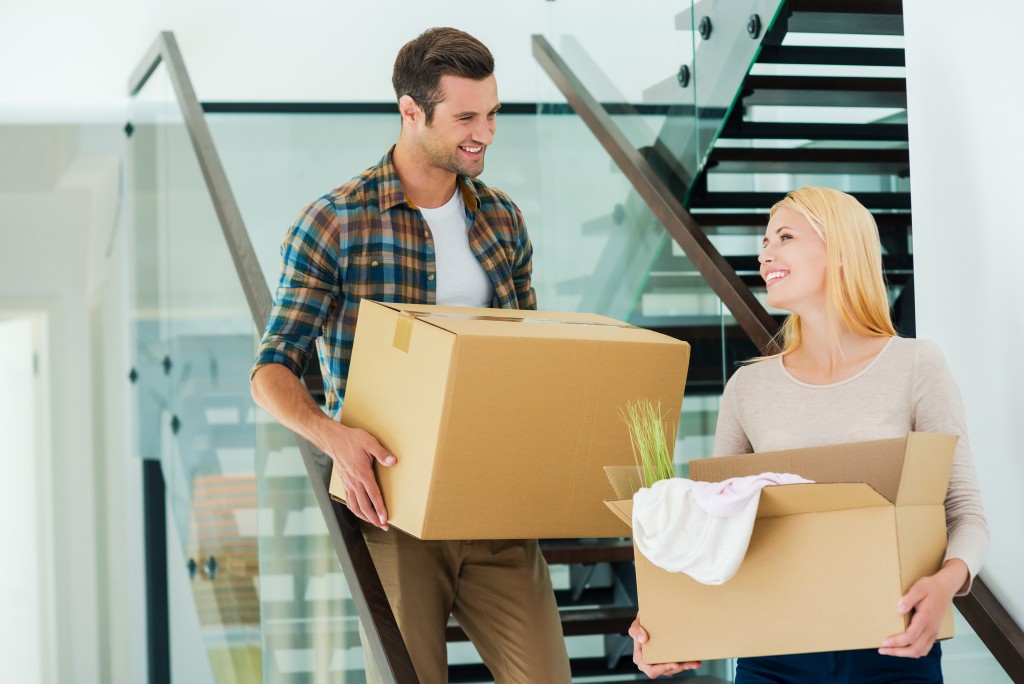 When a person relocates, it affects not only them but also others. It can even impact economics and business demand.

The question is how.

On average, people change their homes quite a few times. However, the patterns are different for, say, Europeans and Americans.

In reality, movement in Europe and the United States declined considerably over the years. For instance, in the UK, people seem to stay put for as long as 20+ years.

Back in the 1980s, the statistics showed they relocate every 8.63 years. In the United States, only 11.2% said they moved, according to the 2016 Census Bureau report.

However, Americans tend to move more often than their European counterparts. Those in the United States are likely to change addresses at least 11 times in their lifetime. The Europeans, about four times.

In his article in the Atlantic, Adam Chandler cites the reasons for the differences:

The Effects of Moving

The effects of relocation can be sudden or cumulative, depending on how long it’s been going on and the percentage of people moving. However, here are the most common impacts:

1. They Can Distort Business Records

Many business records, such as those of insurance or utility, are dependent on the information provided by customers. The problem is, not all consumers call, e-mail, or visit their personal accounts online to change their addresses.

In turn, businesses end up spending marketing materials on people who can no longer read them, or they might fail to collect payments.

Companies avoid these problems in two ways. First, they need to encourage their consumers to update their records regularly. Some businesses extend incentives such as discounts or promos in exchange for more accurate information.

Second, enterprises can invest in reliable data management services. These teams can sort through your data and remove any information that might distort numbers, such as redundant entries and individuals who might have already moved.

2. The Demand of the Property Goes Up or Down 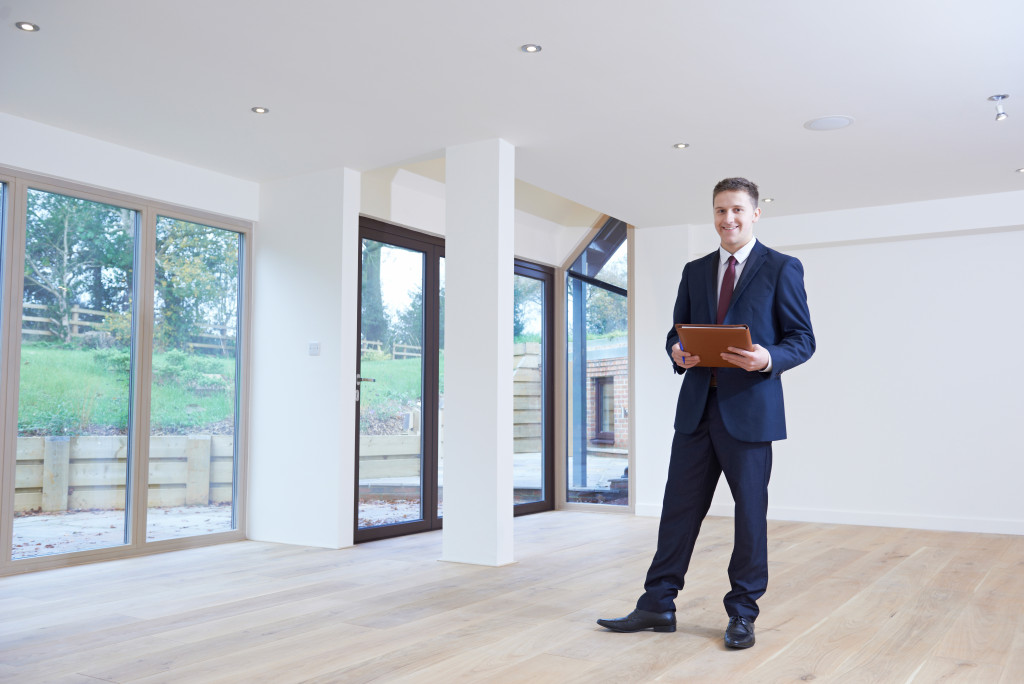 Prices of commercial offices, buildings, and homes vary depending on many factors. These include people and the size of land.

A good comparison is Hong Kong and Australia. In 2019, the average price of a home in Hong Kong reached $1.2 million. In Australia, it’s $955,000. Besides the fact that many people are still moving to Hong Kong, the country is extremely small. It then raises the demand for land.

Meanwhile, Australia is a huge tract of land, which means that people have more options on where to move. If Sydney is more expensive, they can consider moving to Melbourne or Brisbane.

Note, though, that Hong Kong prices have been declining in 2020. Besides the coronavirus pandemic, political unrest could make the country less attractive for migrants.

3. It Could Change Demographics

The Gold Rush during the 1800s drove thousands of Americans to California to dig and mine. However, it also opened doors for Mexicans, who lived close to the state, and people from the rest of Latin America.

This eventually made California a melting pot of cultures and languages. It forced individuals from various places to assimilate, including interracial relationships or marriages. Latin Americans brought with them their religion and customs, which have stood the test of time.

As transport becomes easier and faster, one can expect more people to move from one state to another, one country to the next. Depending on how many and how often they relocate, it can leave one place less on demand than the other. Either way, this proves that, in life, nothing is permanent. 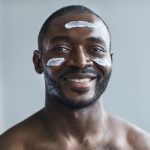 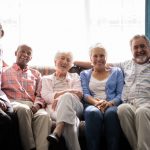 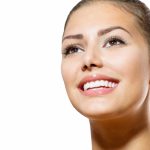