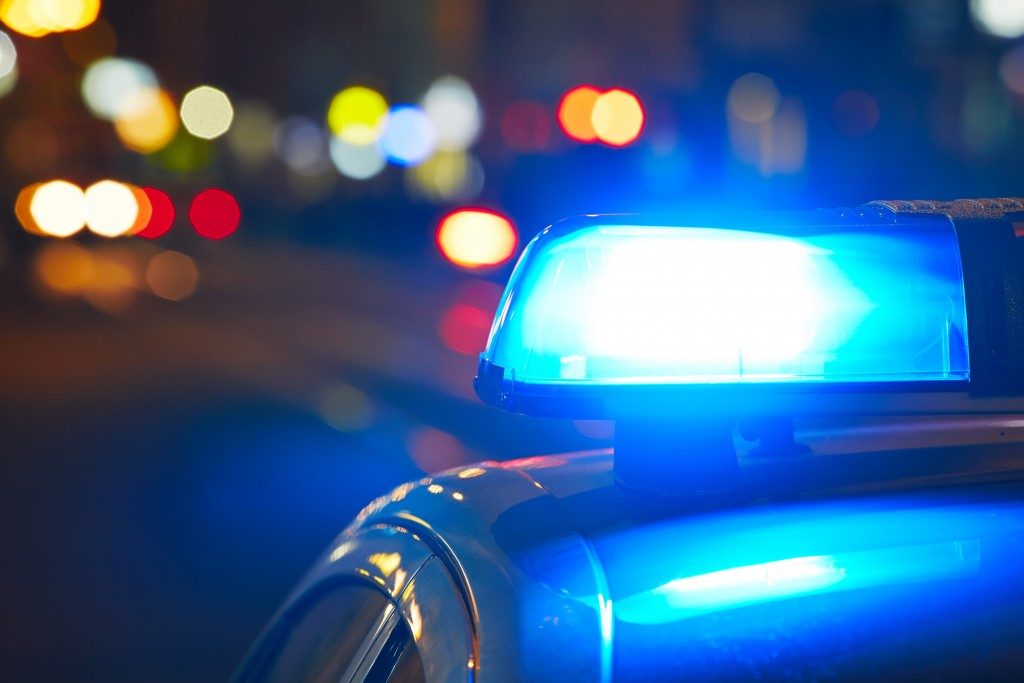 A 42-year-old woman received serious injuries during a police chase in Kansas City when a driver of a Chevy Malibu fleeing from Kansas Highway Patrol slammed into the woman’s car. The chase started when patrol officers pursued the driver of the Chevy Malibu for carrying fake tags and speeding. Police officers suspect that the occupants of the Chevy Malibu, a 17-year-old female driver and her male 18-year-old companion, fled because of the presence of drugs and guns in their car. Emergency responders took the injured woman to the hospital in serious condition. Doctors stabilized her condition and said that she would likely survive the ordeal.

This incident is one that ended on a relatively high note: the bystander and the suspects survived the events of the chase. Other people over the years haven’t been so lucky.  From 1979 to 2013, police chases have claimed the lives of 11,506 people. Of these casualties, over 5,000 were bystanders and passengers. Understanding the loss of life requires knowledge of the components of a police chase.

Anatomy of a High-Speed Police Chase

A high-speed car chase involving law enforcement officials would not be possible without their vehicles. Manufacturers specifically design these cars for heavy duty use and they install heavy-duty radiators, powerful alternators, and seat backs reinforced with metal. There are also some companies that provide police vehicles with additional equipment such as drone command centers and weapon mounts.

With these powerful cars, police officers can pursue targets on motorized vehicles. While there are only a few laws that regulate the decision to enact pursuit, police departments have their own pursuit restrictions. The officer must then use their own judgment and consider several factors. These factors include how dangerous the fleeing individual is to the public and if road conditions are safe enough to justify a chase.

If a police officer decides to give chase, the common-law rule of sovereign immunity protects them from the consequences of any property damage, injuries, or fatalities that happen during the pursuit. However, different municipalities and states have varying laws that allow an individual to file a claim against the police department rather than a particular officer for damages. California has noticeably more lax laws regarding damages from pursuits. This could explain why the Los Angeles Police Department is involved in more vehicular pursuits than any other law enforcement agency in the state of California and elsewhere in the US. 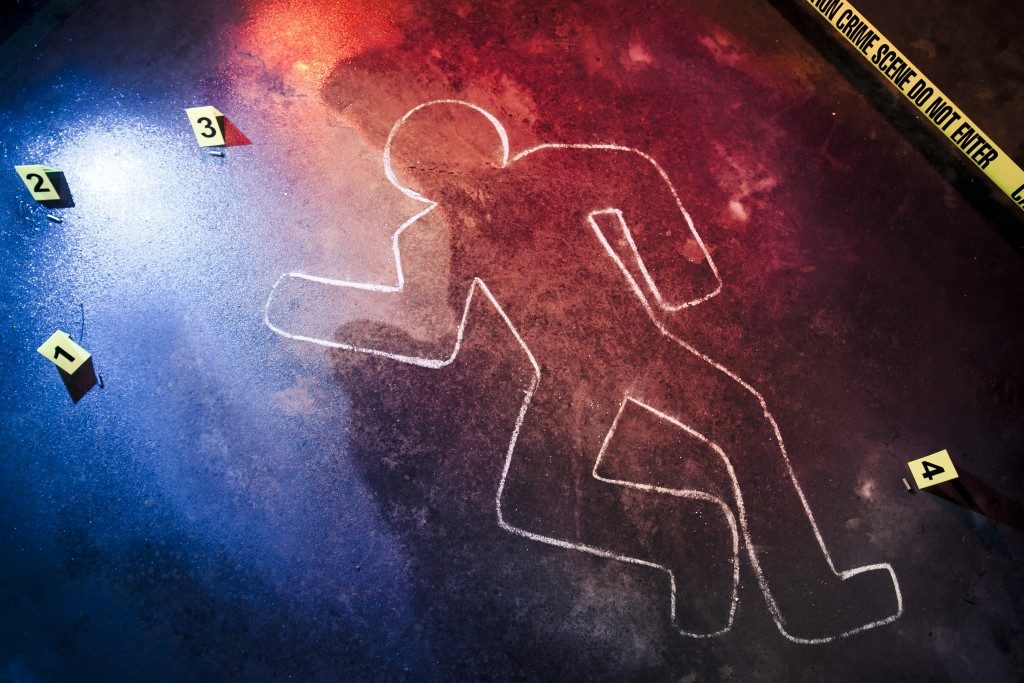 Law enforcement agencies have made efforts to decrease the number of injuries and fatalities that occur because of police chases. There are a number of guidelines that police officers would do well to remember.

Before there’s even a need for a chase, a police officer should be aware and knowledgeable of the pursuit restrictions of their department. They should also rigorously train in the operation of a police vehicle during a pursuit and how to deploy any technology that can aid in ending one. During any chase, they must remember that the laws of physics still apply to them and that there is no need to overdrive their abilities. A police officer must also think of whether a suspect is more dangerous because they’re pursuing them.

During any pursuit involving vehicles, a police officer must remember the classic motto “To Protect and To Serve.” They must ask themselves if chasing down a suspect in a car will protect more people and serve a greater good to prevent more unnecessary fatalities during a chase. 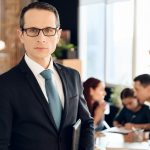 Considering seeking the legal assistance of a divorce solicitor?
October 21, 2020 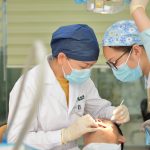 How an orthodontic treatment plan can benefit you
October 13, 2020 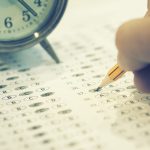 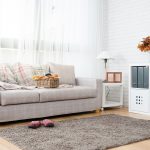 Household Chaos and How to Control It
October 13, 2020