Get These Free Games from the Epic Store Now 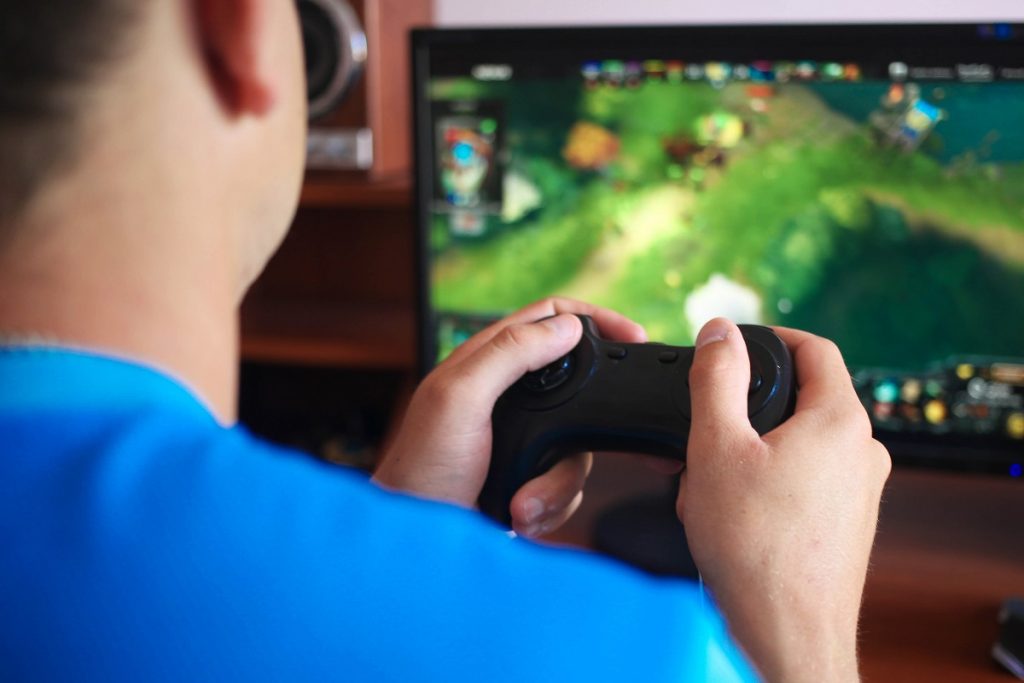 Epic Games continues to be the digital video game storefront that keeps on giving. They are releasing a total of three games for free this week and one starter cosmetic pack for The Cycle, a multiplayer first-person shooter. Plenty of choices for gamers who have extra time on their hands, whether they’re stuck at home due to the pandemic or waiting for professional services like dryer vent cleaning or plumbing to be finished.

Compared to Steam’s 17-year monopoly in PC gaming, Epic Games is still a baby in terms of their reach and game catalog. Steam has more than 30,000 games available for purchase, with over 90 million monthly active users. However, these statistics haven’t phased Epic Games who are employing aggressive tactics, such as giving away weekly freebies, to convince gamers to use its platform.

All anyone needs to avail of the free games is to create an Epic Store account and then enable two-factor authentications for extra security. Games usually come out every Thursday at 8 PTD/ 11 ETD/ 16 BST, refreshing every week to another set of freebies. You can build an impressive collection even if you haven’t bought a single game, with at least 74 games made available since launch. They’re not some random never-heard games, either. Triple-A titles like Grand Theft Auto V and Borderlands Handsome Collection were up for grabs, with the former crashing the site due to too much traffic.

Epic Games is giving away the following free games, which are available until July 16, so grab them while you can:

If you liked the classic multiplayer horror game Left 4 Dead 2, then you’ll love Killing Floor 2. The mission is the same: kill all murderous zombies or Zeds and survive the campaign with your teammates. Though, gameplay and graphics are much better in Killing Floor 2. Up to six players battle through waves of Zeds, with each level introducing different enemy types such as the berserker Gorefasts, fire-wielding Husks, and chainsaw-loving Scrakes. Melee weapons, health kits, and firearms are available for players to use, though, they have a limited amount of weight they can lug around the map. 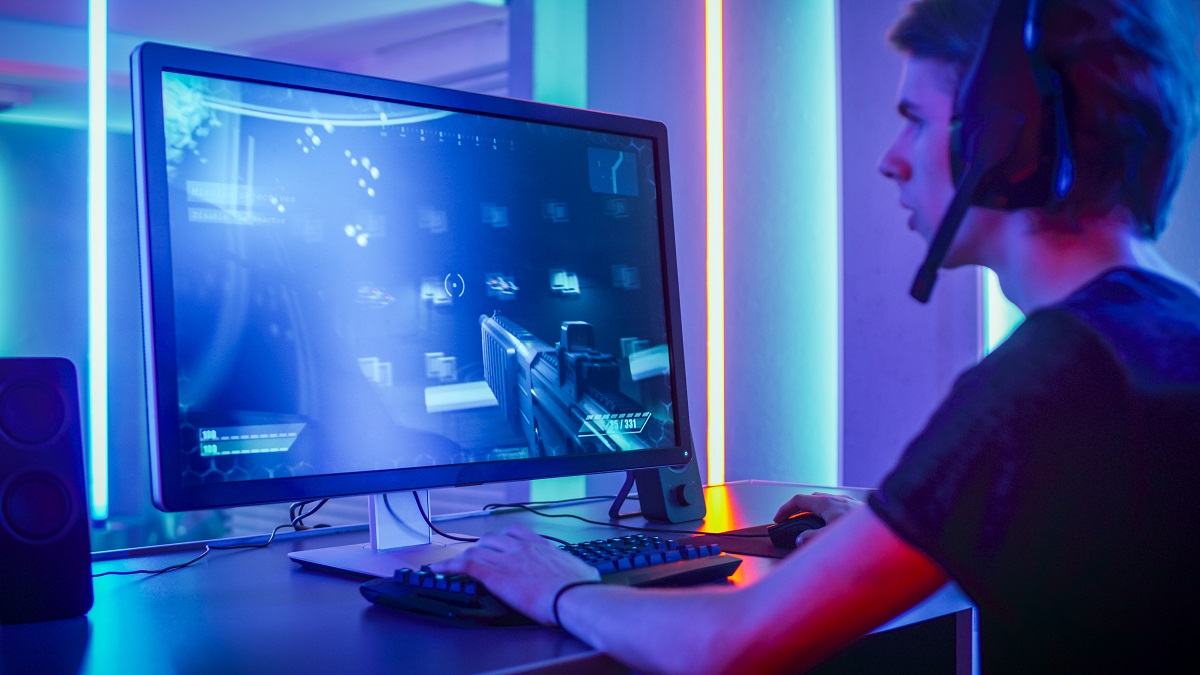 Developed by independent company Stage 2 Studios, Lifeless Planet is a puzzle platformer where players follow an astronaut who crash-landed in a wasteland planet. In the emptiness, the protagonist discovers a Soviet Union science outpost, wondering how this was possible. Through exploring the planet and listening to audio recordings, players will be able to solve the mystery of the Soviet colonists and the planet’s history.

The Escapists 2 is a role-playing strategy game where players must come up with creative plans to escape highly guarded and intricately designed prisons. They must navigate through the various situations of prison life, from meals and showers to outwitting guards during searches and forced encounters. Weapons can be crafted and used on fellow inmates, creating destruction and chaos that can serve as a distraction for the much-awaited prison break.

Players of the multiplayer The Cycle can avail of this time-limited starter pack, which includes the rogue daredevil prospector character, his vehicle, melee weapon, and the Netconnecter weapon skin. Originally priced at $40, the game deal will only last until July 22.

It’s a surprise party with Epic Games’ weekly freebies. This week, gamers can get Killing Floor 2, Lifeless Planet, Escapists 2, and the Rogue Starter Pack for The Cycle. 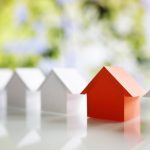 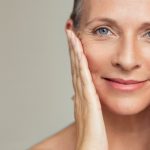 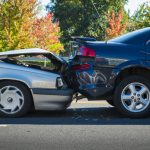 Myths on the Road: Common Slips When Involved in a Car Crash
June 11, 2021

Importance of visiting the dentist
June 10, 2021