Colorado Ranks Among Top 5 Best States For Retirement In 2019 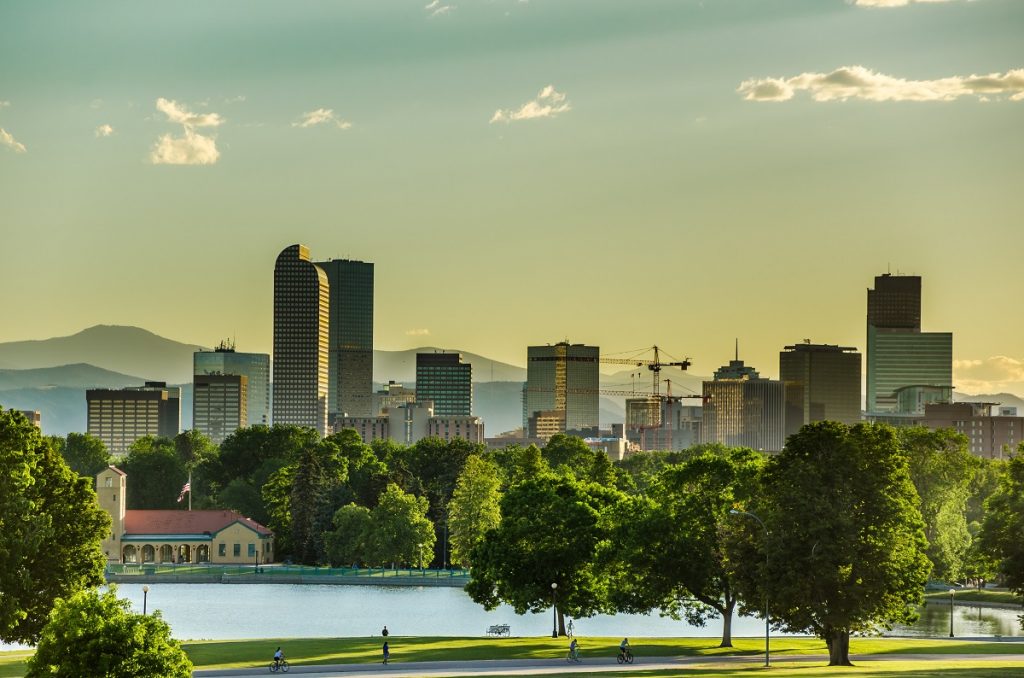 Senior citizens in Colorado should consider staying put for their twilight years, as the state is among the best places in the U.S. for retirement this year.

An analysis ranked the state as the third-best based on the cost of living, quality of life and healthcare. While Colorado isn’t exactly among the most affordable places for retirees, it landed on the top 10 for the healthcare and quality-of-life categories. A distinct advantage of retiring in Colorado also involves falling home prices in some metro areas, which means that downsizing for empty-nesters could be easier.

Where Home Prices Are Cheaper

As of March, the price of an average house in Denver-Aurora-Lakewood area cost $475,050. This represented a 12.4% drop from the same month in 2018. Median home prices in Boulder fell nearly 13% year over year, although the price is quite high at $575,050. If you’re planning to retire in Centennial, investment properties don’t have to comprise in the single-family home segment alone.

Some real estate management companies can direct you to the right type of rental property as an investment. A caveat, though, involves property taxes in the state. Residential property owners in Colorado should expect to pay an average of $2,241 in taxes for this year. This is still comparatively cheaper than the national average of approximately $3,500.

Since prices in Boulder remain the most expensive, it’s obvious that taxes in the city are among the most expensive in the state. Residents pay around the same amount as the national average, while property taxes in Colorado Springs are among the cheapest at around $1,300 on average. In Denver’s metro area, including Centennial, investment properties may have a different tax structure. It’s better to consult a property manager to find out more.

If You Plan To Move Out

You may have been dreaming of moving out of Colorado as soon as your children are all grown-ups, but where should you move? The analysis suggested Florida as the best place for retirees because of its cheap cost of living, primarily due to no taxes on personal income in the state.

The Sunshine State doesn’t impose estate or intangibles taxes, and this serves as another reason why it has the most number of people who are 65 years old and above. But money matters aren’t just the positive things about Florida, where people seek out the favorable weather.

If Florida doesn’t suit you, consider states other than Kentucky, New Jersey, West Virginia, Rhode Island, and New Mexico. These are the worst places for retirees based on the three categories. Likewise, you’re better off staying in Colorado than in Hawaii, where the adjusted cost of living is the highest in the U.S. 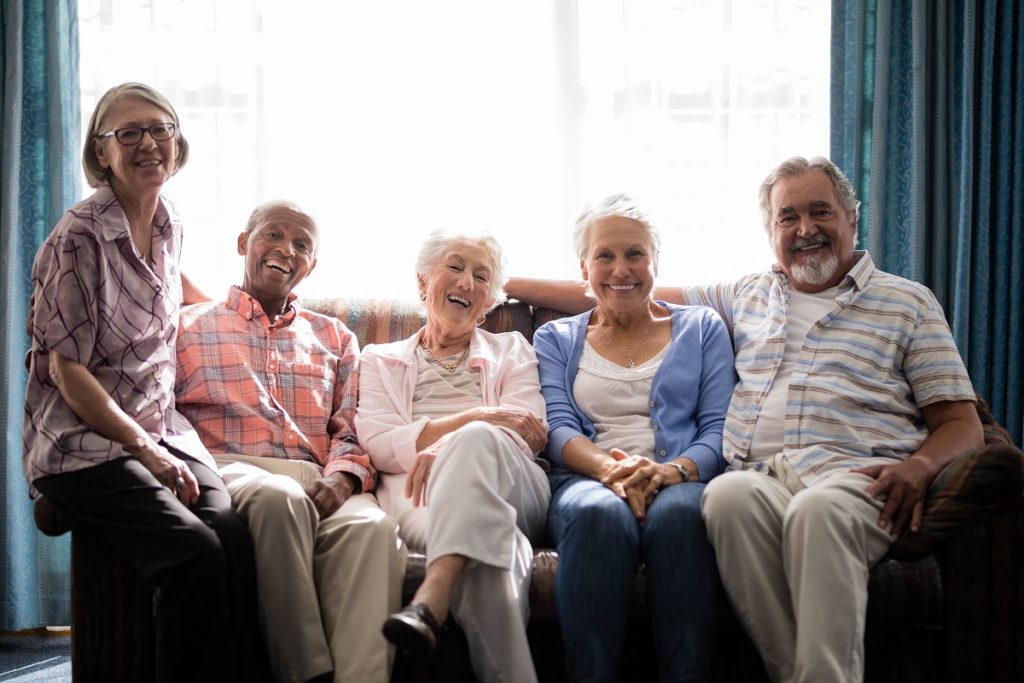 Retirees in Colorado have different options for passive income aside from their pension or retirement funds. Whether or not you agree with the state’s ranking, you should start choosing among the available choices to make the most out of your golden years. Once you make a choice, it’s important to consult a financial expert or subject-matter expert for a wise investment decision. 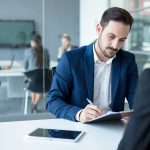 Your Business Can Survive the Pandemic with These Measures
August 7, 2020 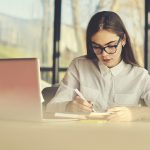 Keeping Yourself Healthy, Safe, and Secure While Working From Home
August 5, 2020 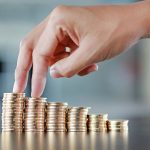