Binge Eating Disorder: How to Tell If Your Child Has One 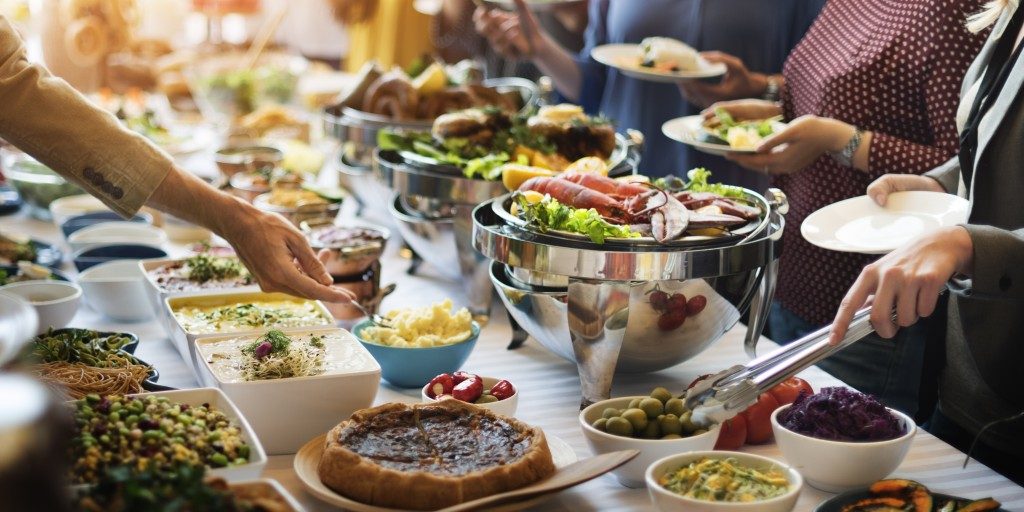 If you suspect that your child’s appetite has gone beyond normal and is possibly developing BED, this article will help you understand what causes the disorder, how to address it, and how to help your child.

It’s normal to first assume that obesity is the case if your child has added a lot of weight, and is frequently eating in large quantities. But obesity and BED has some similar characteristics, which can lead some people being confused between the two if they aren’t well-informed about eating disorders.

You can tell that your child is having an episode when he or she does the following: 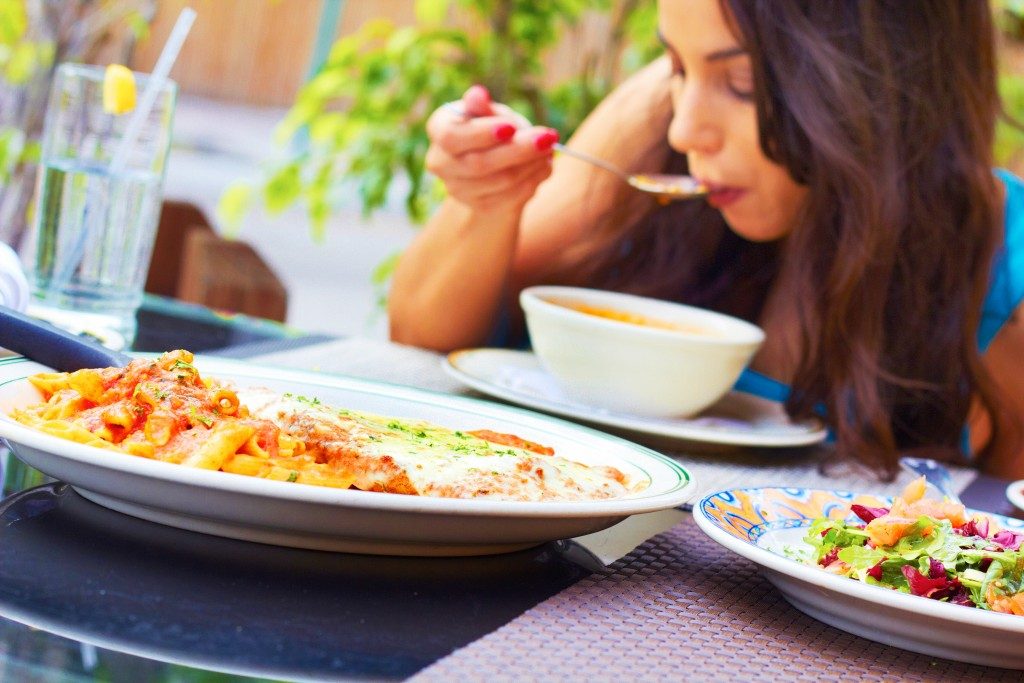 Since people with BED would normally keep their episodes unseen, parents may have a hard time detecting those obvious signs in their child. You can instead look for the following:

BED can be hereditary. People with first-degree relatives who have had an eating disorder are more likely to develop one, too.

Age is a top risk factor as well. Adolescents aged 10-19 are most susceptible since it’s in those ages where most psychological issues surface, such consciousness about their bodies. Their insecurities may lead them to try various diets, lose their self-esteem, develop depression and anxiety, and impulsive behaviors.

Life transitions, such as moving or a break-up, may also trigger eating disorders. If they’ve had a traumatic experience in the past, it could also be the cause.

The risk is particularly high if your child is involved in any group that values physical appearance the most, such as a sports team or a performing arts club.

How to Address the Problem and Help Your Kid

Now that you’ve been enlightened about BED, you can now address your concern with your child. Talk to them in private, and emphasize your concern without mentioning food and their eating habits. Avoid judgement and blame, and use “I” in your sentences, such as “I noticed that you feel distressed…” instead of “You have to stop acting like that.”

Listen to them. It won’t be easy for them to admit their problem, but as long as you show them unconditional love and support, they will become comfortable confiding in you. Accompany them to a treatment center that offers the most effective eating disorder recovery program.

Strengthen your bond with your child to help increase their self-esteem and love themselves more. Your reassurance is critical, so give them all of it. 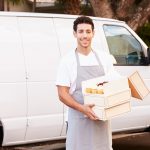 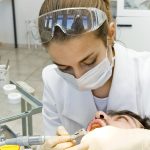 Curious about treatment with Invisalign? Your top 5 FAQs about Invisalign answered!
May 21, 2020 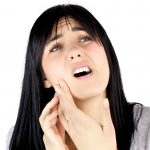 Worried about going to your next dental check-up? 5 questions asked by phobic patients answered
May 21, 2020 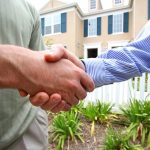 Buying a Home For the First Time? Here’s Why You Should Consider a Townhouse
May 19, 2020