An Overview of Smart Homes and the Internet of Things 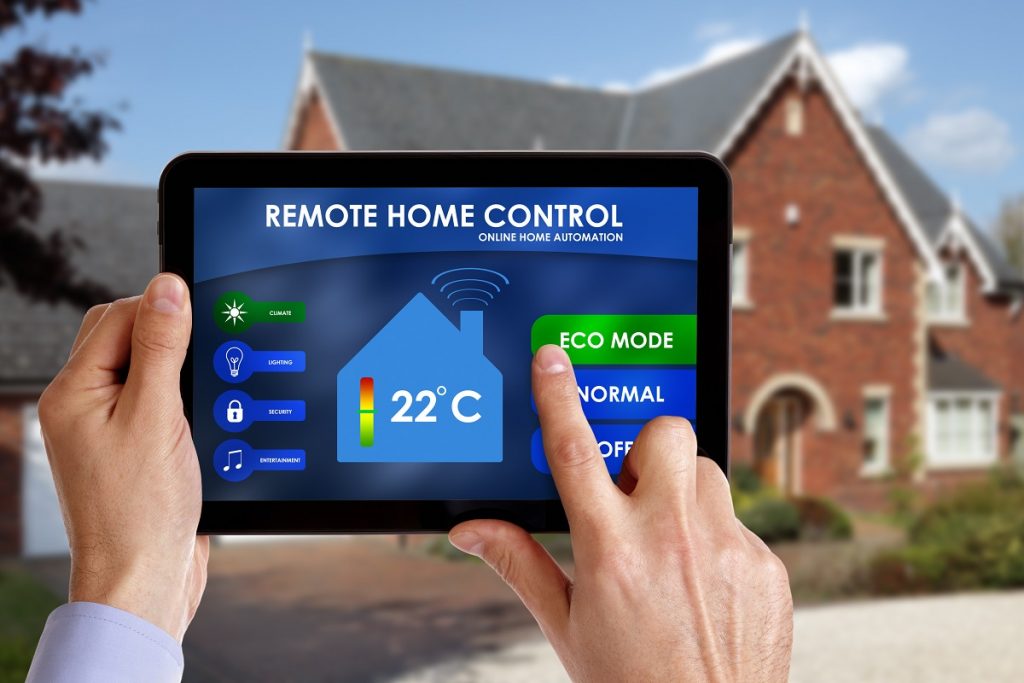 Automation is one of the growing trends in home design. Markets and Markets forecasts the industry to grow 11.3% CAGR (compound annual growth rate) until 2022. During the period, it can have a market value of almost $80 billion.

In spite of its popularity, many homeowners still don’t know how it works, especially around HVAC. These three questions can provide the basics on the concept:

What Is the Internet of Things?

The Internet of things (IoT) refers to the interconnectedness of many elements to a network, which is the Internet. One of the most common setups is among devices, but it’s also possible for people to have the same relationship, as well as animal and people. For example, an app known as Fitbark can help you track the health and progress of a wide variety of dog breeds.

With IoT, users may be able to save effort as devices may no longer need some physical contact to work. They can also create a series of actions that increase efficiency. For instance, people can connect an alarm clock and a coffeemaker. As soon as the clock sounds, the coffeemaker will start brewing.

How Does It Work in HVAC?

IoT is everywhere, even in more complex systems such as an airplane. It is also present in HVAC, particularly in the regulation of thermostats.

A thermostat plays a significant role in controlling room temperature and reducing energy wastage, but older units require manual adjustments. Newer models such as those of Nest can “learn” preferences over time. They can also make automatic temperature changes depending on the season. Users can also modify the settings through a smartphone app.

The installation process is simple, but companies such as acautah.com can help integrate them to an existing HVAC system.

How Different Is It from Home Automation? Home automation refers to the interconnectedness of fixtures and appliances, from the lighting to the curtain blinds. Contrary to popular belief, the concept has been around for decades. A long time ago, people had a central command center at home, which could be a small box where they could control the systems. Today, automation is about smart homes. The devices themselves already have the controllable components.

Home automation enables homeowners to control devices in their homes using a portable device in any place in the world. The term also describes detached programmable appliances, such as sprinklers and thermostats.

Still, home automation more accurately represents houses in which almost everything (air conditioners, furnaces, electrical outlets, and more) are connected to a remotely controllable system. From the viewpoint of home security, this also involves all of the doorways, windows, locks, security cameras, smoke detectors, and other linked devices.

Once you begin to comprehend the potential of home automation scheduling, you can think of many helpful and creative ways to make your life more comfortable.

Smart homes and IoTs still have their challenges and limitations, such as accessibility and security. The future of these ideas is bright, though, as homeowners see their convenience and efficiency. 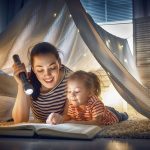 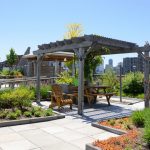 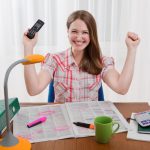